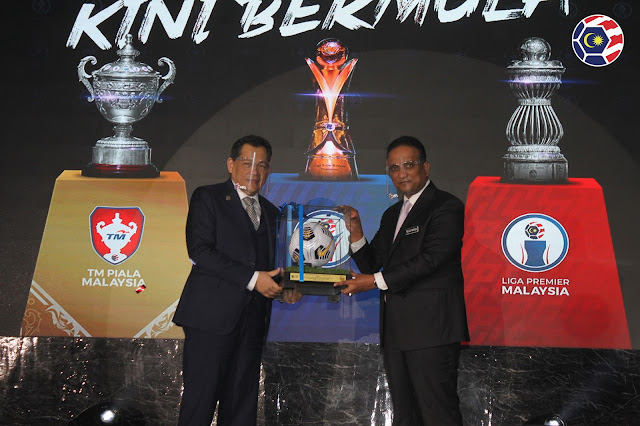 RM33,428,000. That's the total sponsorship in broadcasting rights, sponsors and in kind received by the Malaysian Football League, as announced during the launch of the M-League yesterday.

This morning I was on Kool FM and was asked about marketing and the M-League. The hosts also highlighted yesterday's event.

Covid-19 certainly disrupted plans worldwide. Some teams were forced to call it quits. Others are in the red.

It's no different in Malaysia and to be honest, the close to RM34 million sponsorship isn't enough to run the league throughout the season.

Also, it's not all cold hard cash.

As I mentioned on the radio show, the teams would need to bank heavily on digital to reach out with its fans. Data is vital as this can target a specific demographic and convince potential sponsors of the possible reach and eyeballs. It's about knowing your audience.

It's not all about the likes and hits. It's about reaching out to the right crowd that suits your brand.

Just take Twentytwo13's recent Instagram posting as an example. A handful of likes, but read by the Raja Permaisuri Agong. And she commented too! 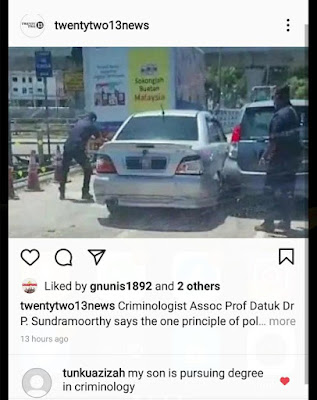 All the best to the teams in the M-League.