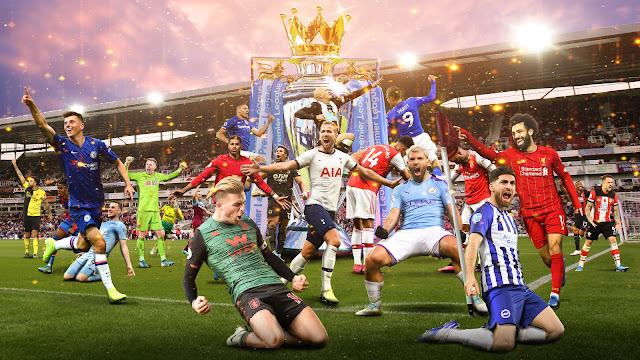 Most of the conversations regarding the Premier League will surely be about Manchester United and Liverpool.

Nevermind if both the English teams are currently not even placed at the top of the standings.

Sometimes I wonder if deep down inside fans from the two teams actually love both clubs equally but are just darn shy to admit it.

Here comes Twentytwo13's executive editor Graig Nunis - a Liverpool fan who has been hunting down fans from teams who support team other than Man United and Liverpool.

His latest article was about Burnley fan Izham Hassan. Yes, Malaysian has a Burnley fan!

So if you want to read about fans from other teams (besides Man Utd and Liverpool), do give Graig's weekly Premier League preview a read. It's published every Friday on Twentytwo13.