No money no talk 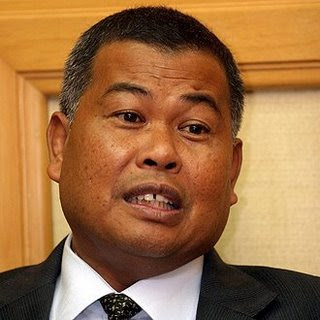 When a party invests heavily into a team, it is only right for them to expect results.

Thus it comes to no surprise that the Terengganu government is not going to allow it's yearly RM3 million go down the drain.

Menteri Besar Ahmad Said warned that many of the players in the football squad could be axed for the new season.

“I expect many of the current players to be dropped … players who are not disciplined will be given the boot.

“I will highly recommend the direct recruitment of players, without the assistance of middlemen or agents.

“We must scout for players ourselves instead of relying on recommendations by agents.

“I have seen many things … including players deliberately wanting to be red-carded so that they can rest. The Terengganu FA should impose a penalty system so that such players are properly punished.”

Some claim politicians should not meddle with the state's football affairs.

Then again, these are the same people who constantly beg for money from politicians and state leaders at the end of every season.