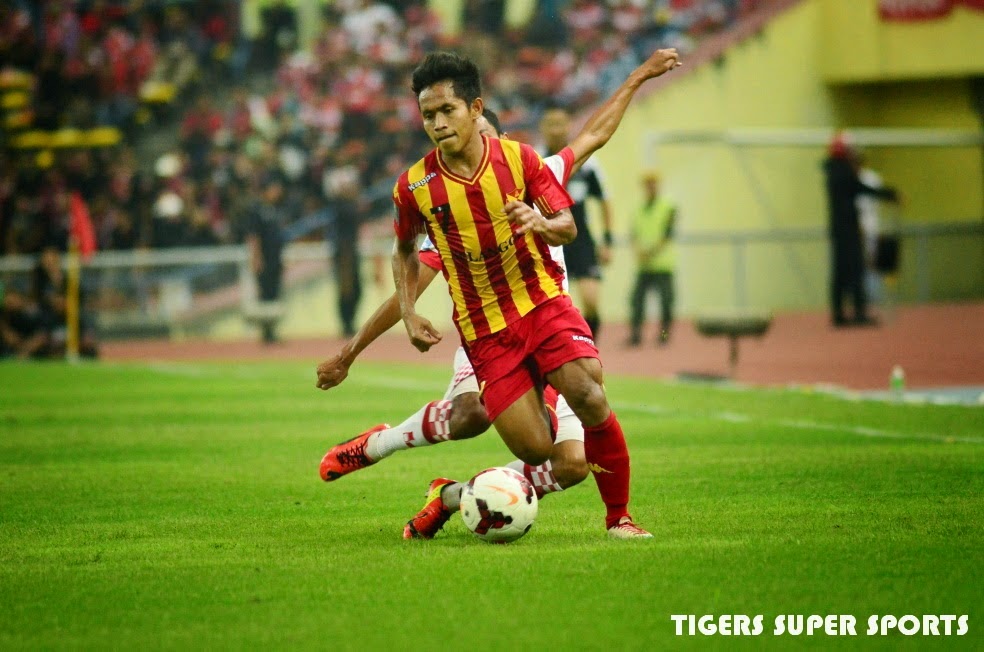 PETALING JAYA — Indonesian winger Andik Vermansyah is set to extend his stay with the Red Giants.

It is learnt that the 22-year-old will meet officials from Selangor FA (FAS) this week to discuss terms.

“He had a good season and efforts are underway to ensure he remains in Selangor colours,” said a source.

“Andik is expected to return to Malaysia either today (yesterday) or tomorrow (today) with his agent.
FAS are hoping to wrap everything up smoothly as they are still looking for at least another two foreign players to replace Steve Pantelidis and Evaldo Silva.”

Andik joined Selangor at the start of last season and has been a hit with the Selangor fans, who despite seeing hit-man Paulo Rangel banging in goals, valued the contribution of the Indonesian more.

Andik’s bursts down the flanks was often Selangor’s sole source of excitement and flair.
Recently, Andik told reporters in Indonesia: “I’m worried about my future as Selangor have yet to offer me a contract. If given the chance, I want to play at the Shah Alam Stadium again next year as the fans have been amazing.”