Aiming for goal, Putrajaya hits crossbar; when police fail to shoot down rumours 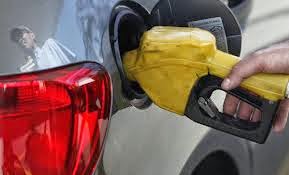 THERE was one moment this week when cumbersome rules upset our lives. It was a case of how everything that could go wrong was going wrong.
On Monday, Second Finance Minister Datuk Seri Ahmad Husni Hanadzlah disclosed the government was still studying a fuel subsidy mechanism after saying it would be rooted on the income of vehicle owners who would be split into three levels.
That meant the new system had yet to be finalised. The result of announcing just one aspect: a storm of criticism in the next day’s papers, and the next and the next.
Welcome to the (almost) weekly edition of “Public Information: How to create noisy debate”.
It has been a full five days since we learned that those earning more than RM10,000 a month would not enjoy fuel subsidy; those with income between RM5,001 and RM10,000 would be given partial subsidy; and those earning below RM5,000 would be fully subsidised.
With no further details on the system, public frustration ticked up a notch over an incomplete picture. I cannot believe there was no choreographed plan for a matter this huge. I believe it was a move to measure public response and to seek their input.
Cunning or not, Putrajaya has been getting loads of feedback, though not in the spirit of public consultation.
To be sure, this has done nothing to trust. The delay in providing full details of the scheme has caused restlessness and cynicism among the people.
A wrong answer or amending the script now could make the government’s rationalisation of the petroleum subsidy knottier.
The issue of subsidies, especially petroleum, is never easy for any government. Tough decisions should be based on caring and sharing governance.
There’s another duty to be observed: the duty to be methodical.
Fixing fuel subsidy and restructuring other financial assistance won’t be easy. Laying bare facts is imperative. Ensuring that the three arrows hit their marks will require unremitting focus on the part of the archer.
The first part for unavoidable action to contain subsidies weighing down on the nation’s fiscal position was relatively easy. This year, the government allocated RM40.5 billion for subsidies compared to less than RM600 million 20 years ago.
No one has any issue with subsidies going towards the needy, but the inevitable fuel price hikes will hurt many. Hence, the importance to manage the subsidy overhaul with transparency.
Putrajaya must learn some serious lessons from this pressing matter. The greatest danger for any government is being laughed at — mockery is the hardest thing to recover from in politics.

When police failed to shoot down rumours 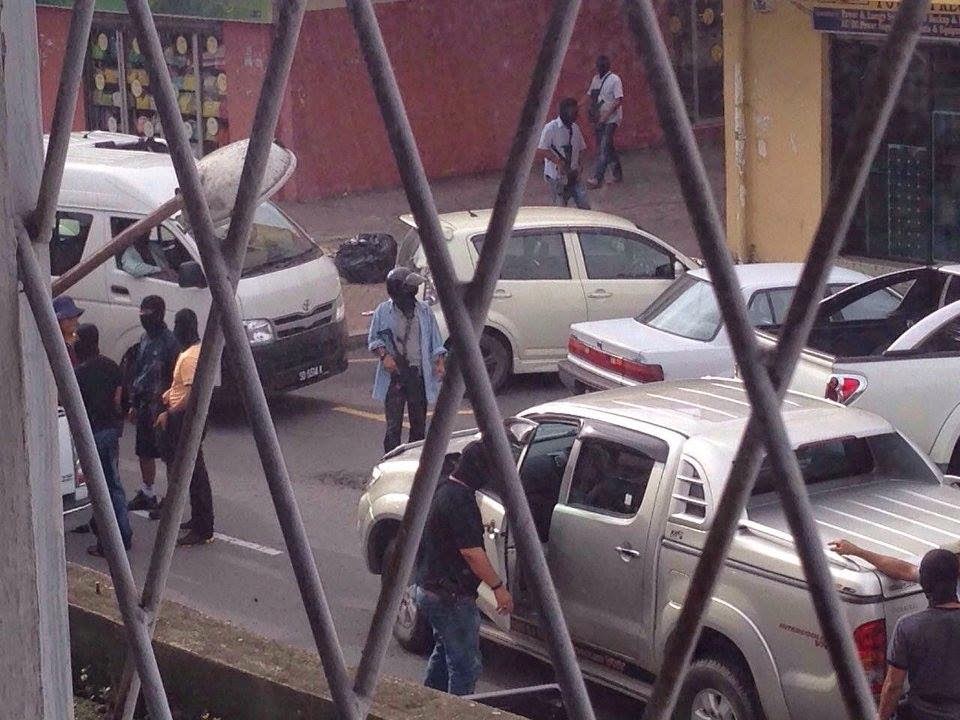 BAD news sells, hence no surprise that negative news spreads faster than good news.
As the saying goes; if it bleeds it leads.
We live in the era of smartphones and mindless people, where social media platforms act as powerful tools to share news immediately. Whether the news is true or otherwise does not seem to be an issue.
On Thursday evening around 4pm, news about a shooting that led to a lockdown in Penampang, Kota Kinabalu, emerged. Online portals were quick to suggest something major was brewing.
Within minutes, speculations had it that a hostage situation was taking place, while some reports on news portal and social media claimed it was a militant intrusion.
As the hours past, the malicious rumours kept growing rapidly, sparking intense fear among the masses over what was going on in Penampang.
Pictures of what looked like masked armed robbers, who were actually policemen, went viral online. A picture of two men shot dead inside a four-wheel drive also made its way into Facebook and Twitter.
Surprisingly, the authorities kept mum. Media queries over the incident were left unanswered as newsmen struggled to get the facts.
Reporters at the scene were not given any information and were warned by police to delete pictures they had taken.
Sabah police chief Datuk Jalaluddin Abdul Rahman then added fuel to the speculation. “We will have a press conference tomorrow,” was his response to a question on what transpired in Penampang.
Asked if it could be a police exercise, he replied: “Maybe.”
Why Jalaluddin waited till the next day to inform the public that armed robbers were shot dead by police is puzzling.
Surely, he knows that the security situation in the state has been of great interest to the public since the Sulu intrusion in January last year.
Sabah police’s crisis management over the incident failed big time.
All Jalaluddin had to do was issue a short statement to deny the rumours and inform the public what happened.
Penampang police chief DSP Ratan Kumar Singh was at the scene but did not address the press. News reports claimed cameras
belonging to photographers were seized and pictures were deleted.
Did police think by doing so, no photographs of the incident will appear on public domain?
It will only set alarms ringing, with critics suggesting it could be a cover-up.
Again, as a gentle reminder, we live in the digital era where news is disseminated instantly.
When it comes to police success, the force is quick to call for a media conference. Why should it be any different when it comes to an incident that has engulfed the masses with fear?
fuel Malay Mail Malaysia penampang police shooting