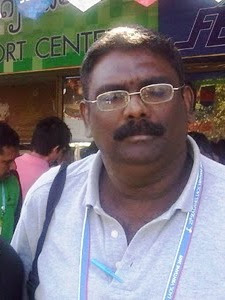 I would like to see the faces of office bearers in the FA of Malaysia (FAM). After all, Eric has always been their "favourite" journalist.

With his years of experience, Eric has seen it all. And his article today serves as a grimly reminder that all is not well in the M-League.

We have been demanding for the privatisation of the league since ages. In fact, the real objective of MSL Sdn Bhd is to run the league and not just be the marketing arm of the league.

Yet, FAM never seem to listen.

But why would they want to listen? Privatising the league would mean "no more power lah". Then how to be secretary of state FA and chairman of an FAM committee? (sic)

I hope you will not be slapped with a ban for questioning policy matters Eric. Lol!

My dear friend Eric, I doubt they will read or listen to what you have said.

To quote your headline, FAM are indeed living in La-la Land.