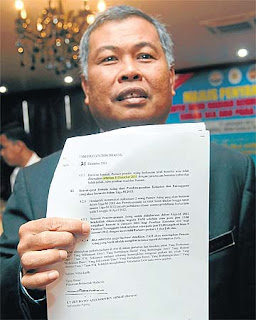 It's not been a pretty start to the season for the FA of Malaysia (FAM).

First, the national body has got a lot of explaining to do - which they have yet to do so - about the mind-boggling insurance scheme seen in 2011.

Fifa ruling clearly states there should not be any government interference in football. How can an MB dictate the fate of the team?

But here's a catch. It is an open secret that most teams and even the national team receives funding from the government - may it be State or from the Sports Ministry.