Who is the bookie? 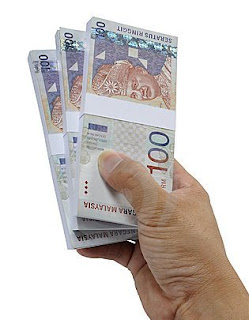 A source, meanwhile, said the bookie who had allegedly offered the RM100,000 was believed to be a former Malaysian international player who quit the game last season.

The source said the bookie was well-known for his activities among the football fraternity and it had been going on for some time.In one incident, during his playing days, the bookie had scolded a teammate for scoring a goal which gave his side a 2-0 win instead.

This was taken from today's NST. Read more here.

So who is the bookie? I bet your guess is as good as mine.

That aside, here are tonight's match ups.