Let's not get overly excited 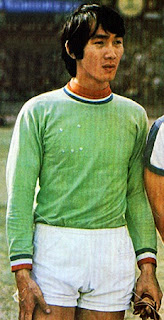 Judging by Hamidin's tone, he doesn't seem please with these club sides offering stints as they seem to toy with the sentiments of the players and the fans. It's like trying to "pei min" (give face in Cantonese).

But the Selangor FA secretary stressed he is happy that players are able to experience training with reputable names. As such he has asked our local footballers to just enjoy the moment and don't get your hopes up - as published in today's Mailsport.

He was referring to Safiq Rahim's speculated training stint with Queens Park Rangers next month.