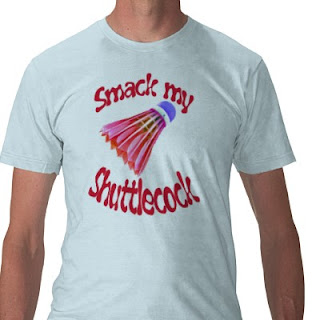 SS Dhaliwal, who is enjoying his final few days as a sub-editor at The Malay Mail for the World Cup, hopes “MACC looks into who has been pocketing the earnings from BAM Villa as well”.

I recently found out that the Malaysian Anti Corruption Commission paid the folks at BAM a visit. But Sports Minister Ahmad Shabery Cheek said it was “BAM who invited MACC to investigate the national body”, as reported by my colleague K.Rajan here.

Is it really all about the soured sponsorship deal between BAM and an insurance company? Or is it really because of soured relations after tenders were rejected? Or is it simply a clash of egos?

It is no secret there are certain individuals utilising the names of others to advance their personal agendas. After all, there’s a lot of money involved.

My opinion? Ousted honorary secretary P.Ganga Rao – right or wrong – will be made the ‘scapegoat’ while the other ‘culprits’ will continue to mess BAM up.

HD says: Perhaps Khawari, Satwant, Rizal and I could stand for elections. After all, we have nothing to lose…no?