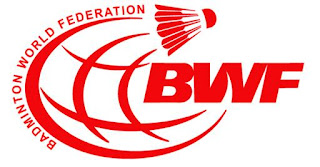 Malaysia lost out in the race of hosting the Premier Super Series 2011-2013 some two months back. Yet, the BA of Malaysia (BAM) are still not satisfied with the outcome - claiming there was 'no fair play' in the application process.

The Badminton World Federation (BWF), meanwhile, claim Malaysia simply didn't satisfy their criterias. Guess the World Championship in Paris next month will be more than just the battle on the courts.

Well, the contents of the letters between BAM and BWF were published in today's Mailsports titled What's the real deal?

HD says: You be the judge.