Sacked over a slap 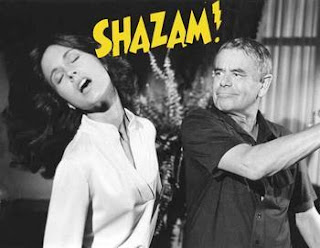 I received this email on Feb 27, 2012 which read;
I read in total disgust that a good coach is leaving his players, yet another time.
http://thestar.com.my/metro/story.asp?file=/2012/2/27/central/10778655&sec=central
Reasons for him leaving is stated clearly in above article.

2 weeks back, an incident at a badminton tournament in Kangar, Perlis involving his assistant coach with some players and a parent was the tip of the iceberg. The ugly side of sports.

In our nation's quest for sports achievement and excellence in international platform and millions of ringgit are spent into sports development, where have we gone wrong?
It is clear in the above case, the relevant sports authorities involved have failed to produce good, professional coaches.
I investigated the claims and found them to be true.
KLBA confirmed they have sacked their assistant coach while the BA of Malaysia are well aware of the situation as published in today's Mailsport.
Note: Picture above is not a recreation of the scene.
HD says: Another day in office....
badminton BAM klba