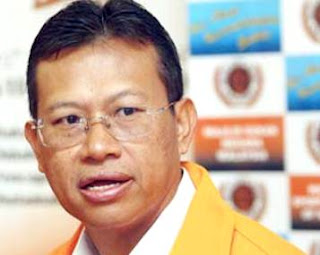 Youth and Sports Minister Ahmad Shabery Cheek (pic) has a lot on his plate.

There is pressure for him to win the hearts of the youth and to not sound cheesy as practiced by most of his predecessors.

Some claim Prime Minister Najib Razak's attempt of creating the Ah Jib Gor Facebook account to get closer to the Chinese community drew flak - especially by the opposition leaders. Many had poked fun of the account as well.

But Ahmad Shabery came to the defense of his boss. And he strongly believes the "previous administration made a huge mistake by underestimating the social media especially blogs".